Discussion with the French Journalist and Author Annick COJEAN


A Discussion with French Journalist and Author, Annick Cojean 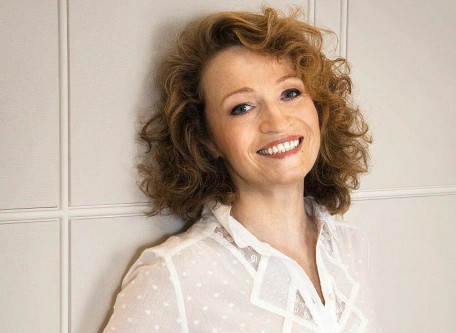 We have the immense pleasure to host a discussion with French journalist and Author Annick Cojean on Monday 11th February at 6pm at the Alliance Française de Perth to talk about her work, career and her analysis about our society.

Join us for this discussion exploring how we may build on the momentum of the #MeToo movement by empowering women to speak up and tell their own stories.

Annick Cojean, senior reporter for French daily newspaper Le Monde, is one of France’s most widely admired journalists. She chairs the committee for the Prix Albert Londres, the French equivalent of the Pulitzer Prize.

In her latest book, Je ne serais pas arrivée là si...27 femmes racontent (I would not have arrived there if ... 27 women tell), Annick Cojean pays tribute to her recently deceased mother, and also to 27 other women she has interviewed, including Patti Smith, Joan Baez, Marianne Faithfull, Brigitte Bardot, as well as prominent writers and politicians.

Cojean recognises these women as inspiring – identifying them all as, being able to speak with sincerity about the obstacles they faced in life, their dreams, an ability to embrace chaos, and a resilience to change.

While the interviews were conducted before the #MeToo phenomenon, they resonate the sentiment that we can make a difference to women's lives, but they must be given a platform. Cojean feels that so often the floor has been given to men, such that in her own work as a journalist, she aims to focus on women and their stories.

Annick Cojean was involved in the documentary Le Cri étouffé , directed by Manon Loizeau, which investigated rape as a political weapon during the Syrian Civil War. Her book Gaddafi's Harem, uncovered the systematic rape and torture of women during Muammar Gaddafi's regime.


The talk will be in French.
However, questions and answers can be in English